A Poem~ Walking Amidst the Shadows

Walking Amidst the Shadows

Yet now I walk in the field of my dream
The Shadows creep up and hide amid the trees
For the knowledge we once knew is still bound inside
Waiting to awaken the whole of Mankind.

We need to release the jealousies of hate
And open our hearts, let open up those gates
To release the burdens we place needlessly on guilt
Let go of the shadows, let the love-light be built.

Hold it close heal all you see
Stop the judgement and negativity
Walk a path to truth of who I am
And be content within the Universal Plan.

Be bold, be brave, stop being so naive
Live life in love, so shall you give and receive
Cast your Light and drive the shadows out
Be not afraid of the flame as you shout—
To a world the truth who long ago forgot

Walk in the dawn of conscious thought
Listen to your heart to the battles it has fought
As I now walk, my path becomes clear
I hold the light, be true and sincere

So let not the shadows hang low where you are
Reach out and take heart, for the Light is our Star..

Can We Let Go?

Can we change the way we act in the present by relinquishing the hold the past has on us? The way we think and the ideas we express may be rooted in our emotional past, which could make it difficult for us to approach things objectively. While it is normal for our past to influence the way we view the world, perhaps we should reflect on how our opinions can colour our interactions with others.

For example, think about where our ideas of those past events, maybe someone hurt you, and this hurt has triggered a response in the present moment. It colours our thinking, and we judge that event by how our emotions made us feel.

Although we may never fully let go of past events, once we understand the patterns we currently have that have been formed by past events and beliefs, we can work with greater awareness to change them. This will help us see the larger picture of an issue or our interactions and make them less biased, for the more we learn to let go, the more open to recognizing the way our past has molded us today and make living in the present much more rewarding and precious.

Learning to Let go is hard, when sometimes that’s all we have to hang onto. But letting go leaves room for growth. Letting go of the past, and trying to forgive helps us move forward. For I have found hanging onto the past only embitters and invites regret and sorrow. Know that what has occurred in the past has been to help shape our future. And acknowledge that fact.

Once you acknowledge it and let go, you will more than likely find peace and will no longer be trapped in the circle of the past repeating its self. I now ask my self more and more, what do I need to learn from this or that lesson. And now try to laugh through them. Putting a different energy around difficult moments helps me through them.

We all have difficulties in letting go, especially of loved ones. And it’s doubly hard when those whom we love do not feel the same. Letting go doesn’t always mean having nothing more to do with people or difficult situations, but just releasing them within your own mind helps us to heal.

As stated previously about our cording attachments that pull and drain at each other. Cutting the cords will help both parties move on. If you have any past issues, why not try this exercise. Think about the hurt that you are holding onto and visualise a large balloon. See that emotion and put that memory within in the balloon and then say, "I release this from my past." And watch the balloon float high up in the sky out into the Universe. Ask your Angels to deal with it as you release it. Thanking them as you do. Seeing how your past influences your present could make your interactions more balanced and fair-minded. 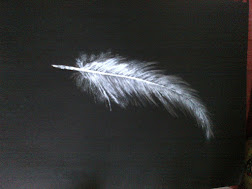 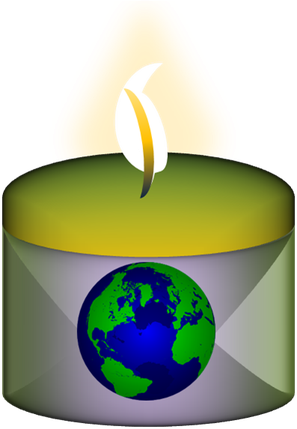 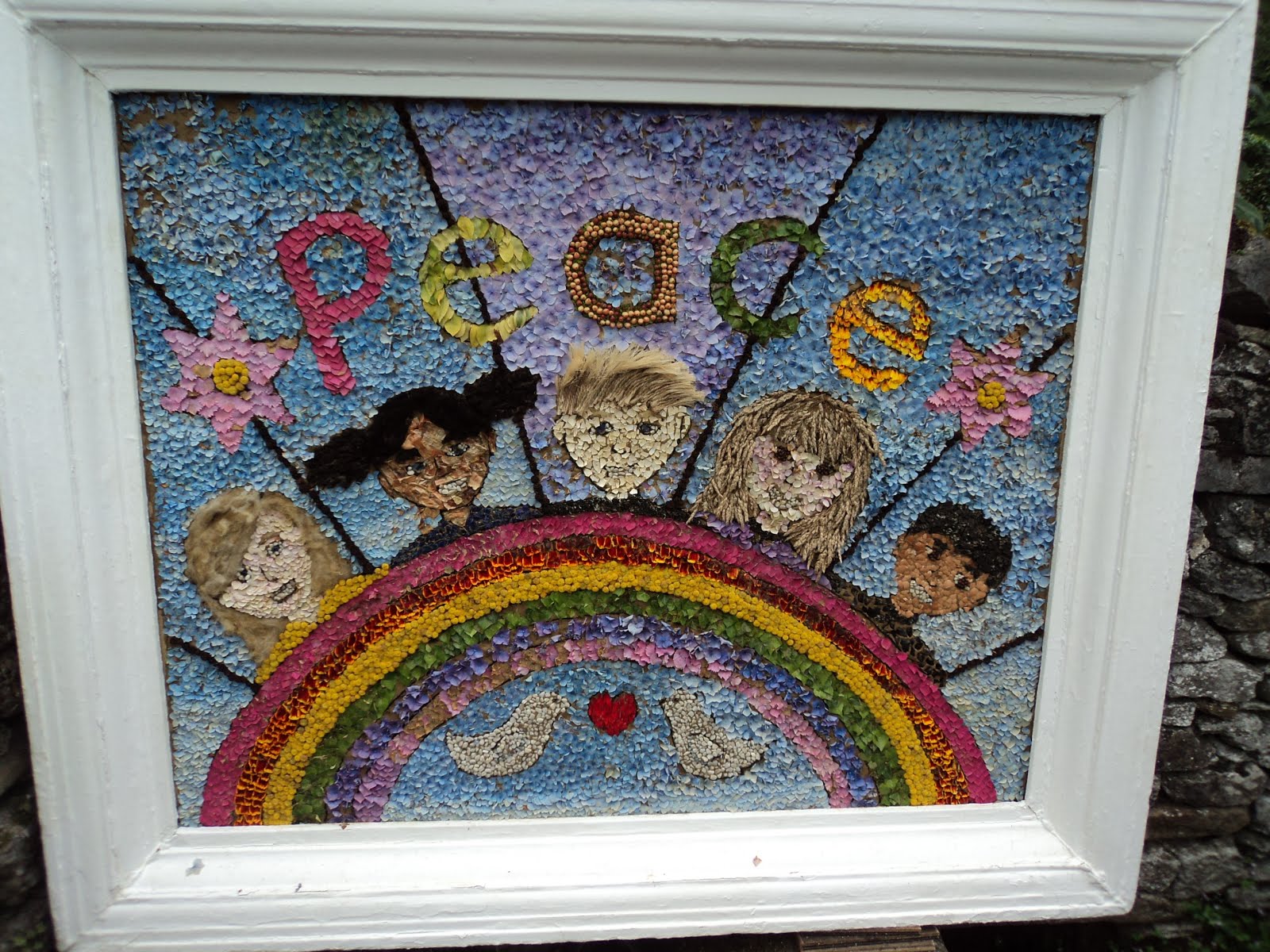 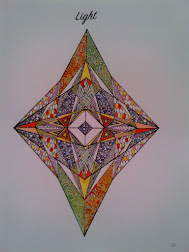 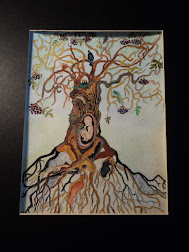 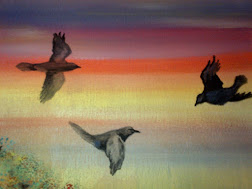 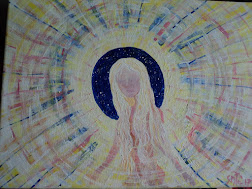 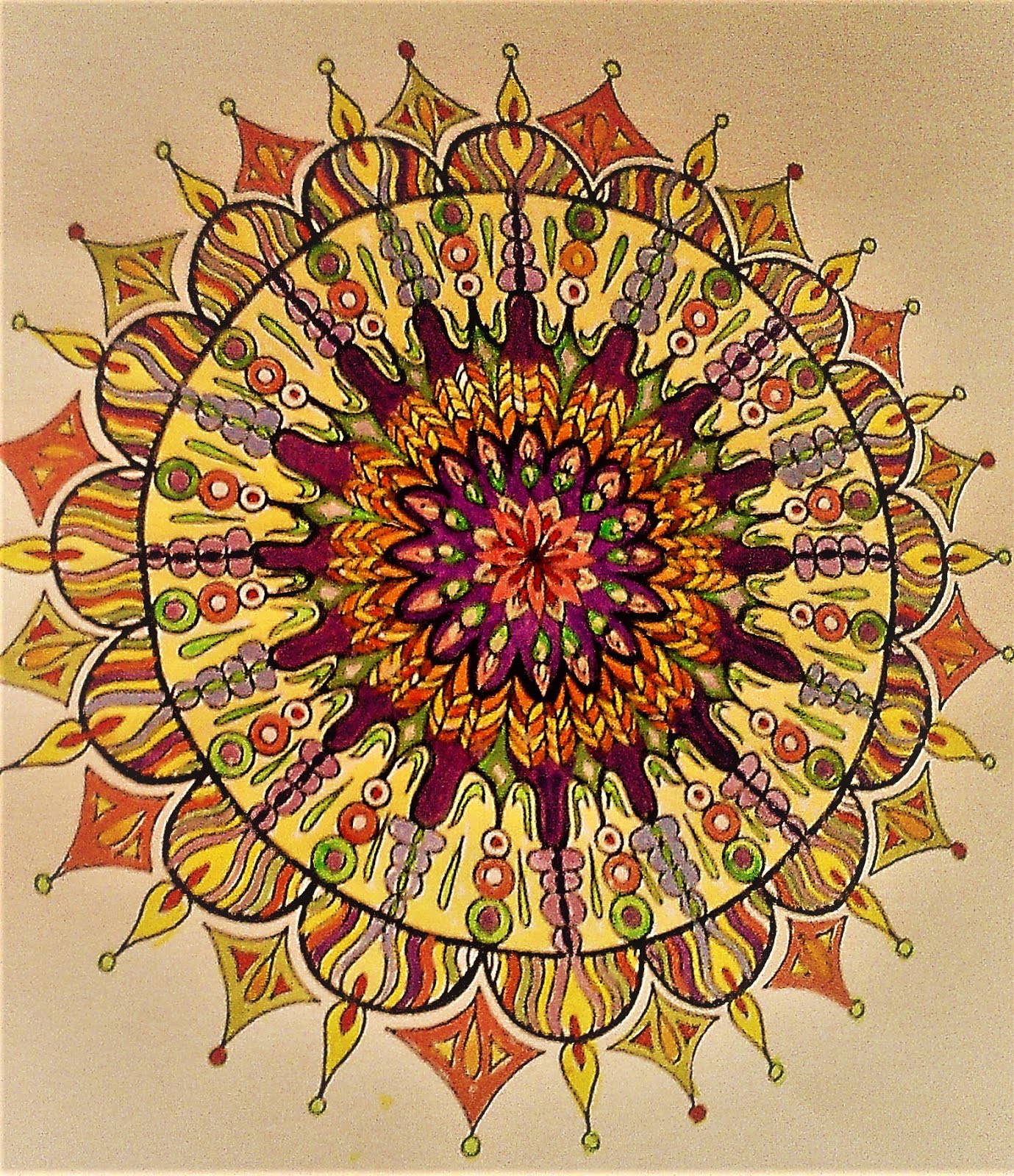